The number of days in a year may differ from year to year. Find out in our article if it is a leap year or a year in 365 days.

Do you know exactly how many days there are in a year? Put an end to any doubts you may have and discover the history of those days.

There are four seasons in a year. We have spring, summer, fall and winter. But do you know exactly how many days per year? These may be better days than others, but none are forgotten in our calendars. Do you also know how many terms there are in a year? This is a question that may be of interest.

Number of days in a year

The number of days in the year is sometimes the subject of discussion by those who are less well understood. Don’t worry, it’s not very difficult to understand…

In fact, the confusion is generated by the existence of a given year, called a leap year. This year is considered a leap year, with one day more than other years. But then, how many days is a year exactly?

A year generally has 365 days, established according to the Gregorian calendar, adopted in 1582 by Pope Gregory VIII. According to this calendar, there are 365 days in a year and every four years another day is added to the month of February. Then comes the leap year.

In order not to waste time, this fraction was approached for six hours, which ends up being compensated by leap years. Because 6 hours every 4 years is 24 hours, which is 366 days.

The leap year completes a difference and correctly adjusts the number according to the Earth’s rotation. If the 365 days were kept as a fixed calendar, it would have an immediate effect on the months gradually changing from summer to winter. 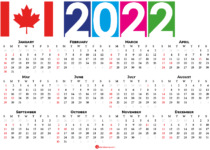 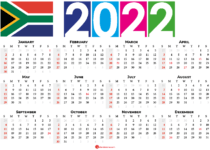 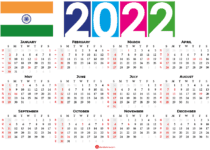