Inseparable from the smile, dental veneers were created to restore or optimize this facial expression, the social role of which is well established. Since it is well known that the beauty of a smile rests on its harmony and its balance, more and more people resort to artifices aiming to erase its defects: shape, dimension, surface state, color… The facets are precisely among these artifices. 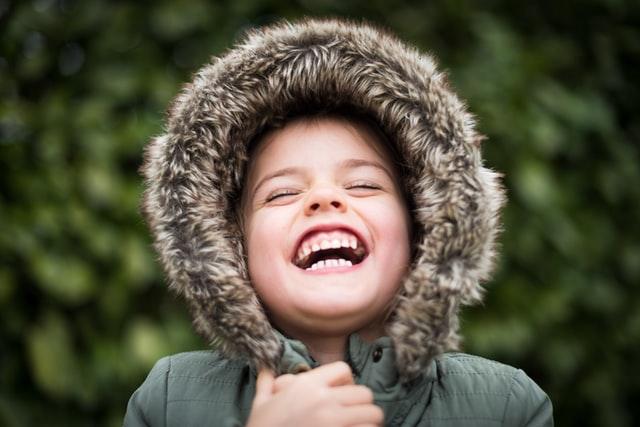 The very first dental veneers date from 1886, a relatively recent date if we compare to that of the remains of dental prostheses in the 6th century BC 1,  . At the time, they consisted of sticking ceramic covers 3 on the teeth . In 1928, Doctor Charles Pincus, dental surgeon from California, developed new facets to strengthen the aesthetics of the smile of Hollywood actors 4 . With a very low bonding force, they are only placed during filming. Subsequently, and over the years, the adhesion to the dentin is improved and the veneers less and less invasive.

What is a dental veneer?

A dental veneer is an artifice in the form of a prosthesis, generally composed of a thin ceramic film, and which allows the structure, position, shape and especially the color of a tooth to be modified. The key point of the success of this artifice lies in the gluing: the facet is indeed glued to the email. Thin thickness, they are a less invasive alternative to sealed prostheses.

In which cases should we think about it?

In the event of color anomalies, various chemical techniques such as lightening or micro-abrasion will first be dispensed with. Nevertheless, several coloring defects involving various actors can be the object of an orientation towards dental veneers in the event of failure of the less invasive techniques:

Colorations due to tetracyclines . These antibiotics, prescribed mainly to treat respiratory infections and acne, cause discoloration abnormalities due to a phenomenon of chelation with calcium ions  .

Too much fluoride . In high doses, fluoride causes the appearance of dyschromia and dental porosities.

Some acute trauma . Slight hemorrhages can lead to inflammatory reactions, which in turn induce the creation of a substance that will seal the endodont: dentin. The tooth will therefore have a more opaque color, which will tend either towards orange or towards grayish.

b) Correction of the shape

Some teeth, mainly the lateral incisors and premolars, can be conoid in shape: they are then called riziform teeth.
In addition, some people suffer from black inter-dental “triangles”, in other words “holes”, formed following bone loss, trauma or periodontal disease.
These two shape problems can be masked by dental veneers.

c) Correction of the structure

As a result of some trauma, there is a loss of tissue. When this is low, people are recommended to use the composite layering technique. When this is important, rehabilitation by the dental veneer can be considered.

In which cases should it be waived?

There are several parameters to evaluate before considering the installation of dental veneers.

Bruxism . We call “bruxism”, the unwanted grinding or clenching of the teeth, apart from periods of chewing or swallowing. Such a disease affects children as well as adults, night and day. But it is at night that it poses the most problems, because the lack of any control increases the risk of violent shocks and significant dental friction. For this reason, it constitutes a formal contraindication to aesthetic facet rehabilitation. The failure rate would be 7 times higher than in a person without it.

Colorimetric anomaly . If the color defect is too great, the facet treatment becomes very complicated. The more discolored the tooth, the thicker the veneer will need to be to mask the unsightly color.

Tobacco and lack of hygiene . The dental veneer may stain faster than the rest of the teeth, if tobacco is consumed. In addition, in the event of a lack of oral hygiene and excess tobacco, the risk of cavities under the prosthesis is greatly increased.

Dental veneers should be considered when less invasive treatments have failed. They can only be offered when the contraindications have been ruled out. If this is the case, the success rate, twelve years later, reaches almost 95%.

Before the validation of the therapeutic project, the practitioner imposes a preview called the mock-up. It allows the person to realize the final aesthetic result, which can sometimes be sudden: the teeth can be perceived as excessively large and certain speech problems can arise due to new pressure exerted on the lips.

There are 2 types of dental veneers which are complementary techniques and each have their advantages and disadvantages:

You can read also: 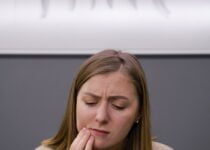 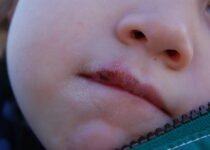 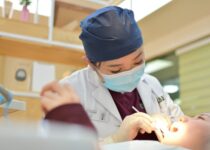